The Yanda Log Cabin is believed to have been built by blacksmith William Yanda in 1853. 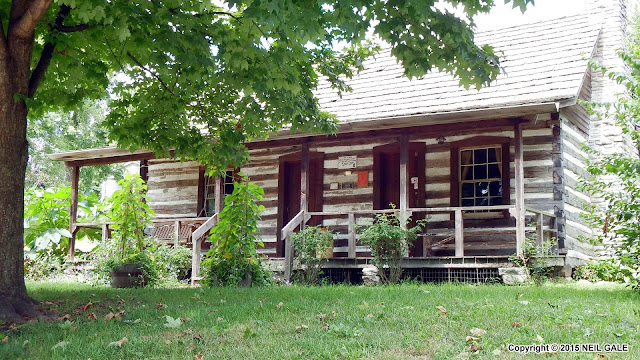 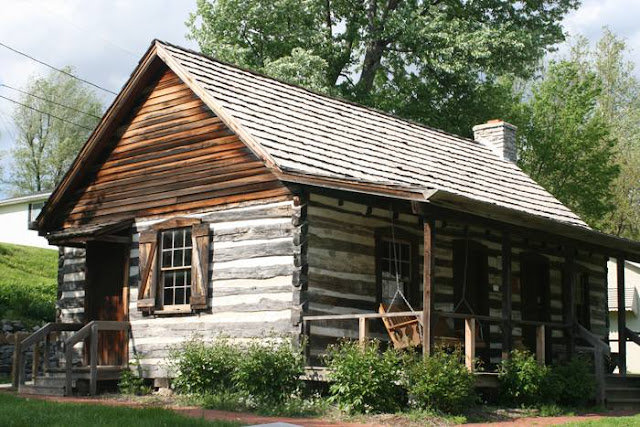 He practiced his craft in other towns in the area and eventually moved back to the log cabin in 1882 with his wife Anna Benda (1845-1912). Frank and Anna raised eleven children in the cabin. 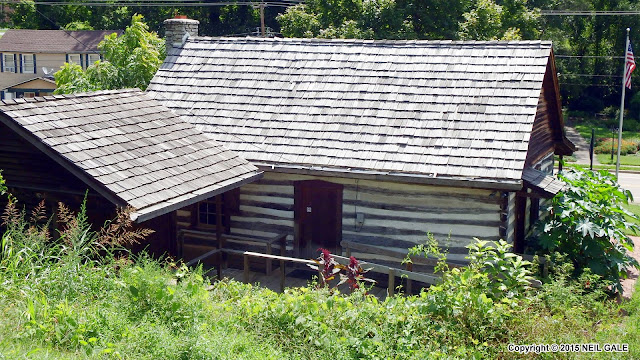 Frank sold the cabin to his son Frank Jr. who was one of the early mayors of the Village of Glen Carbon. Frank Jr. did not have any children. Several descendants of the Yandas' lived in the cabin before it was eventually sold. 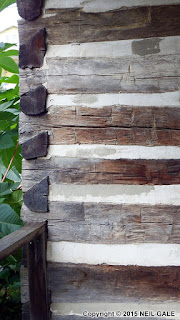 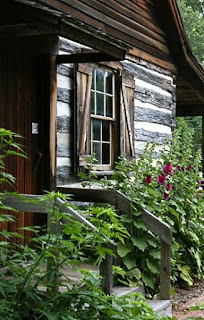 James Harry Lister, originally from England, named the village in 1892 when a post office was established. Lister was one of the first village trustees and a specialist in opening mines and installing mining equipment. Lister actually named the village "Carbon Glen" which means Coal Valley. Reportedly, his daughter said that it sounded better when you reversed the words to Glen Carbon. 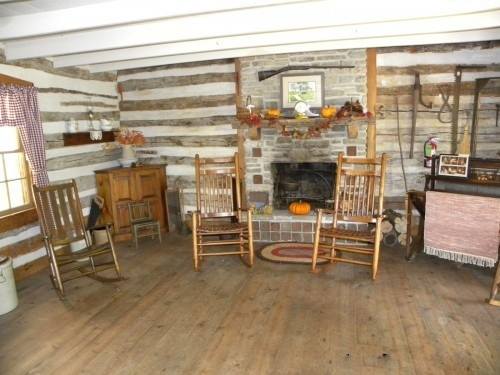 By the time it was sold, the cabin had gone through many modernizations and it was thought to be just an ordinary house. The plan was that the house was going to be used as a practice burn by the Village fire department. 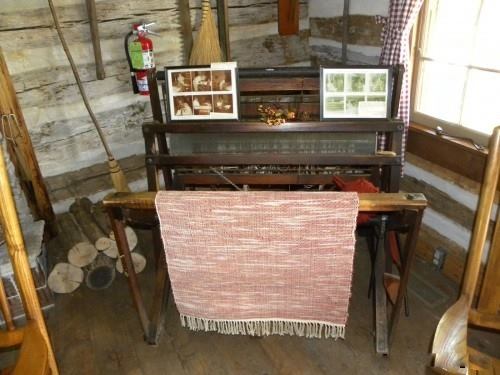 When the vinyl siding was removed to do so, the historic log cabin was discovered underneath! All plans for burning it were halted. The Village of Glen Carbon bought the lot with the existing house which had been built around the cabin in 1989. 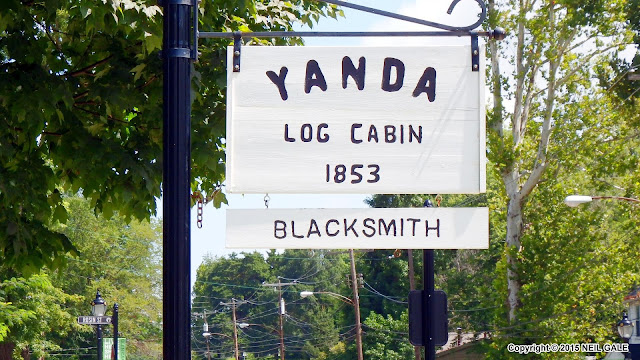 Renovation work began that same year and had concluded just in time for the Village’s Centennial Celebration in June 1992. The cabin now serves as an addition to the Glen Carbon Heritage Museum; a reminder of the past before Glen Carbon was incorporated. 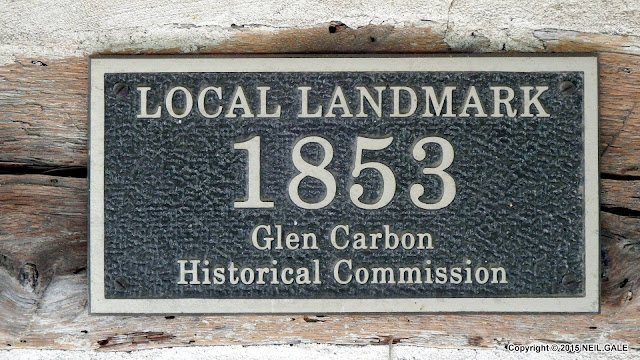 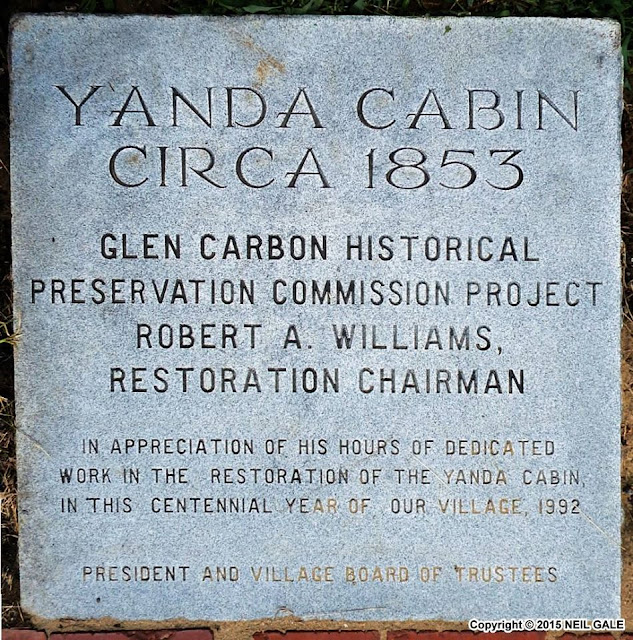