The History of Rosiclare, Illinois, in Hardin County on the Ohio River.

Hardin county was made by taking the south end of Gallatin and the northeast part of Pope counties. It was created on March 2, 1839, and was only 185 square miles in size. 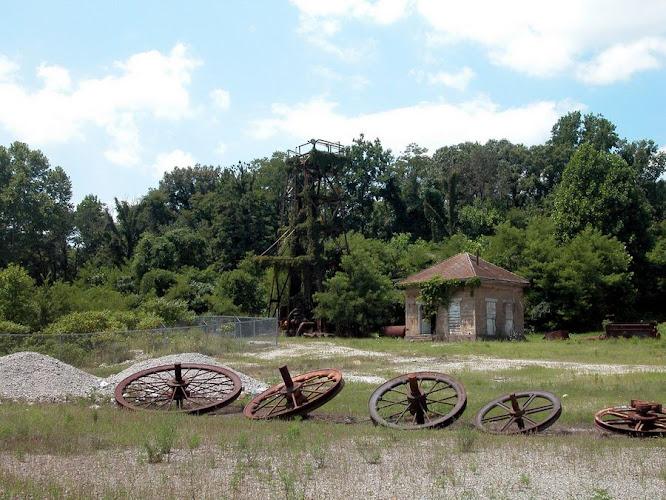 The second smallest county in Illinois is next to Putnam county. There are three towns in the county; Elizabethtown, with a 2020 population of 210; Rosiclare, 964; and Cave-in-Rock, 230.

The first settler within the limits of the county was reported to be James McFarlan, Sr., who had a contract with the United States to furnish beef for the garrison at Fort Massac (Metropolis, Illinois, 30 miles southwest). He settled at the present site of Elizabethtown in 1808, where the trail crossed from Nashville, Tennessee, to the salt works at Equality. 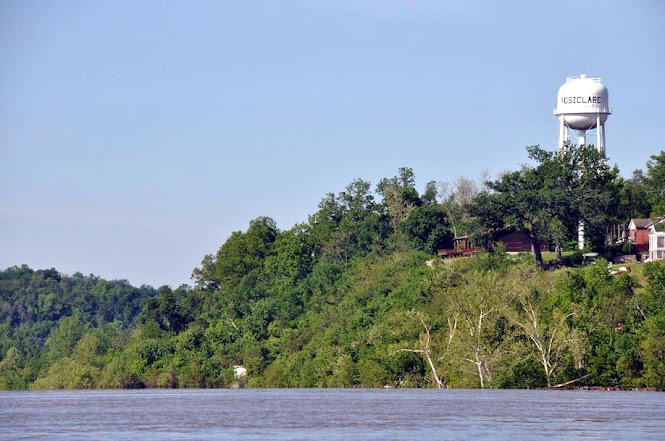 Here McFarlan ran a ferry across the Ohio River for twenty years. William McFarlan was also a settler as early as 1808.
In 1808 Governor William H. Harrison gave Isaac White and Jonathan Taylor permission to operate a ferry at Elizabethtown. John King was the first cabinet maker. Mr. Ewell was the first teacher and Rev. Stilly, a Baptist minister, preached the first sermon in the county. In 1839 lead was discovered on the farm of Mr. James Anderson, one mile south of the site of the present-day town of Rosiclare. Nothing was done at that time toward developing the deposit. In 1842 Mr. Pell, living one mile north of Rosiclare, discovered fluorspar and lead. Companies were organized, and mines opened. 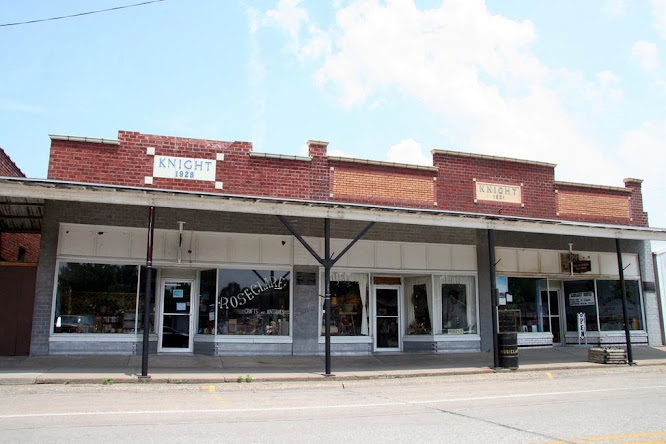 These mines were worked at intervals until 1851, when they were abandoned. More was done once the fluorspar mines were opened up in recent years. Since then, there has been significant activity in the fluorspar, zinc, and lead mining businesses. The mines are less than a mile out of Rosiclare. Two railroads were built, one steam and the other electric, leading to the river and used to move the raw products of the mines to the river, where they are loaded onto barges for transportation to buyers. The mines were closed due to cheaper foreign competition in 1996.
Fluorspar is used directly or indirectly to manufacture aluminum, gasoline, insulating foams, refrigerants, steel, and uranium fuel. 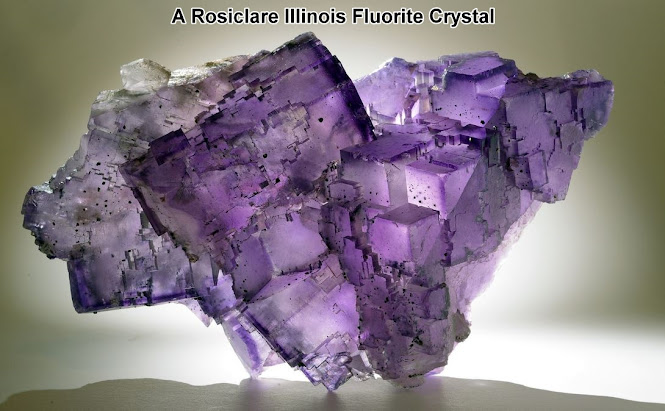 Since 1965, the annual Hardin County Fluorspar Festival has been held in the fall in Rosiclare, Illinois, to celebrate the influences brought to the area by the Fluorspar Mining Industry.