The Famous Sulphur Springs Resort in the City of Creal Springs, Illinois.

The City of Creal Springs, Illinois is located in southeastern Williamson County, on the north slope of the Shawnee Hills. It currently has a population less than 550 people living within the city limits of one square mile. In the 1920s, the population soared to just over 1,000 residences.
Some say that a Frenchman, named Philippe Renault, was the first white man to visit the area arriving approximately 1720. The Le Grand Trace was a road laid out by the French when Assumption mission and Fort Massac (Metropolis, Illinois) were built in the early 1700s.

Sulphur Springs was a small French trading settlement and later it became a small hamlet or community on the blaze-marked [1] Le Grand Trace trail. The Le Grand Trace ran between Kaskaskia and Fort Massac. When John Reynolds’ (Governor of Illinois 1830-1834) family came to Illinois in 1800, the route was plainly marked with mile posts burnt on trees and painted red. The road crossed the Saline at Ward’s mill, passed Bainbridge, and crossed Big Muddy at Vancil bend.
During those early years, it was known by it's French name, Eau Mineral (Mineral Waters) before getting the name of Sulphur Springs. Other knowledgeable historians give early settlement credit to the Spaniards. It is believed that a party of four traveling east may have camped at the old stone fort in Saline County. Legend goes on to say that a Spanish cannon filled with gold coins is supposed to be buried near the old fort. Visit there and you could find the strange carvings on an old rock which are supposed to indicate the location of the still missing and buried cannon of gold.

An old surveyor, Nimrod Perrine, once documented that the oldest house in Williamson County was a Frenchman 's hut at Eau Mineral or Sulphur Springs. This structure was still in use during the booming resort era of the late 19th and early 20th centuries. 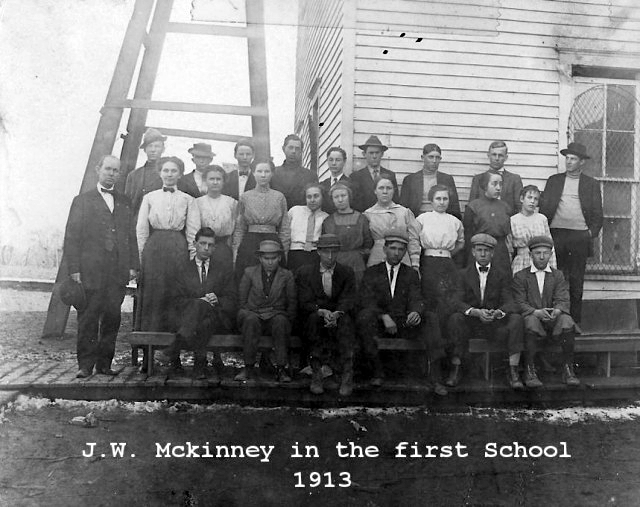 The first American cabin was built by Gideon Alexander in 1822. The Sulphur Springs post office was built in 1846, followed by a blacksmith, several merchants, and three doctors within a very short period. Two of the doctors operated drug stores where they dosed their patients with sulphur water.

A few years later Edward Creal and Dr. Curtis Brown began to exploit the curative natures of the springs on Creal's property. Within only four years the curative nature of these spring waters had enticed several hundred health seekers to visit his location. As more people came, a new community developed and prospered thereby causing Sulpher Springs to be relocated and renamed. 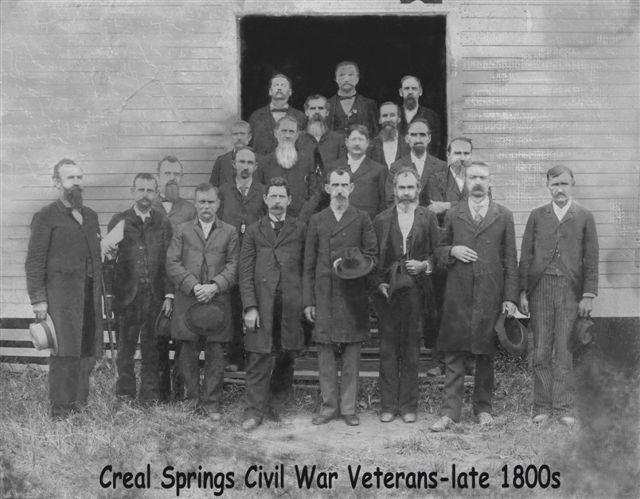 The village was incorporated August 10, 1883 shortly after a post office was obtained by transfer of the Sulphur Springs post office and moved by Postmaster Allison Clark with a change of name February 8, 1883. Sulpher Springs became a subdivision of the new town. 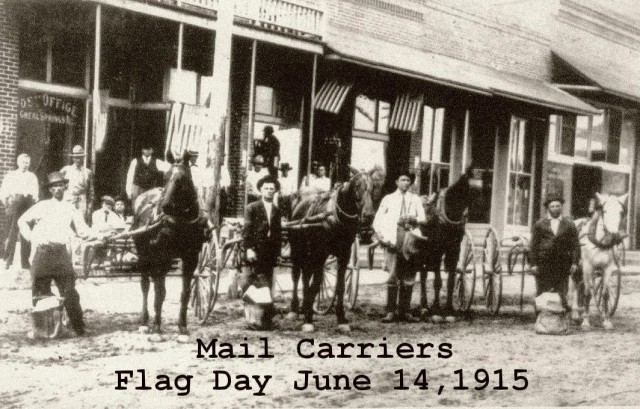 It was headed by Principal Gertrude Brown Murrah, a graduate of the Mount Carroll Seminary in Mount Carroll, Illinois. The school was built as a three-story frame building on a five-acre site on the north edge of town, on land acquired from the Creal family by Mrs. Murrah and her husband Henry Clay Murrah. It opened on September 22, 1884, and was chartered in August 1888 by the State of Illinois as Creal Springs Seminary Company.

The school was originally planned to be for girls only, but due to high demand from boy students it opened as coeducational. At the end of the first 12-week term, there were a total of 59 students enrolled. The faculty had six members including Mr and Mrs Murrah. The program was divided into primary, preparatory, college-level and music departments.

In January 1894, the name of the school was changed by charter from Creal Springs Seminary to Creal Springs College and Conservatory of Music. Both bachelor's and master's degrees were provided. The faculty at this point numbered 15, with approximately 100 students enrolled. In 1902, the library had 400 volumes. The faculty and students jointly published a quarterly magazine called the Erina Star.


The school closed on December 24, 1916. Mrs Murrah continually struggled to reopen the school until her death in 1929. The building was demolished in 1943.

Between 1890 and 1903, Creal Springs was one of the most popular spots in the Midwest. Four daily trains served the town. Special trains were announced to start on the first of May. Round trip tickets were good for the entire season. 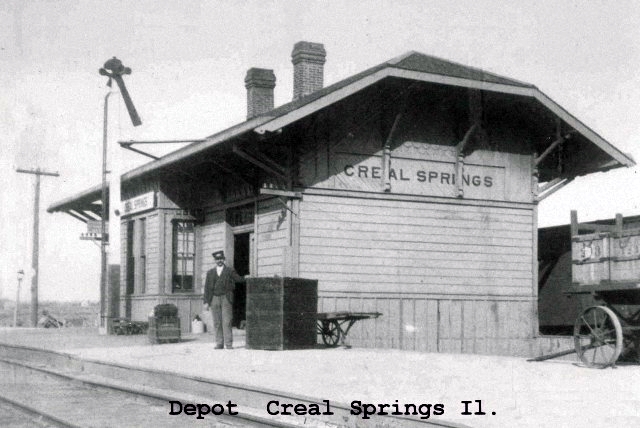 Creal Springs developed into one of the leading health spa and recreational centers in the mid-west. People traveled for hundreds of miles to experience the changes in their health that was advertised with such vigor and promises. These promises can not be totally vouched for even today.

Many selected Creal Springs because of the comparable low cost when looking at the competing cities like Hot Springs, Arkansas. Room and meals were available at the going rate of only $2.00 per day in the hotels, including the very popular Ozark Hotel operated by Pete Stanley in the heart of the wells area. 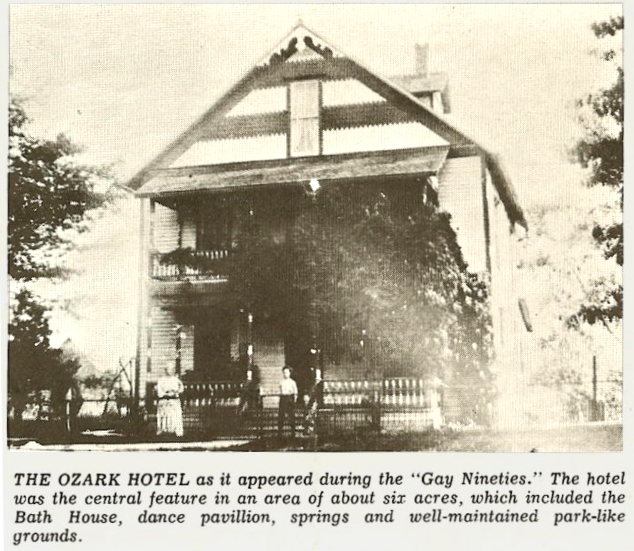 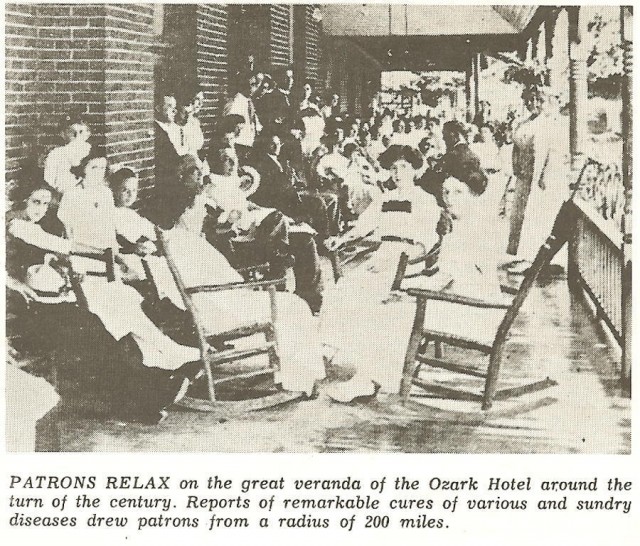 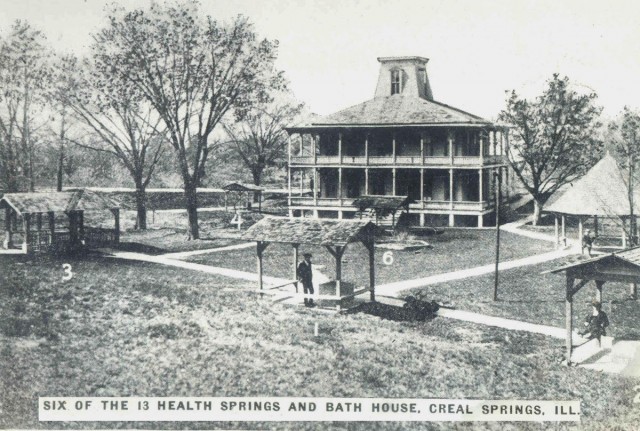 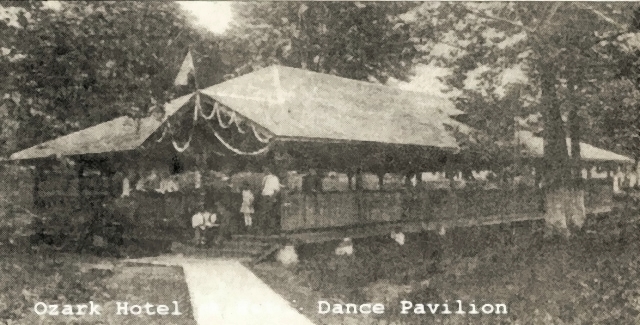 Stanley, a shrewd business man from Paducah, Kentucky, felt that if you offered great rates on the basics, people would spend more on the extras including his concessions, game room and bar. Of course, when Stanley prospered, so did the towns-people.

The local stores thrived on their sales to those visiting for the treatments, and the livery stable was busy supplying hacks and horses for the patients to take long leisurely rides in the lush countryside. 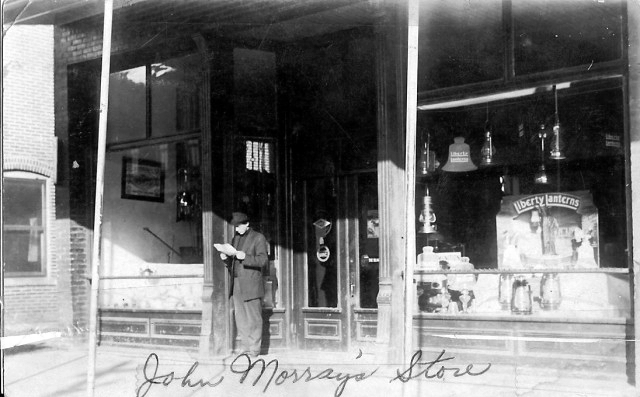 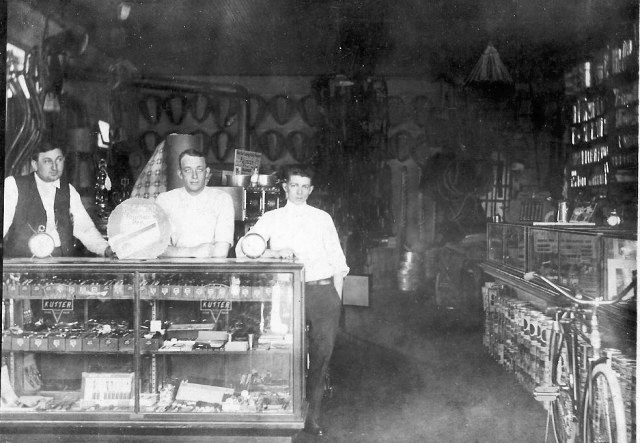 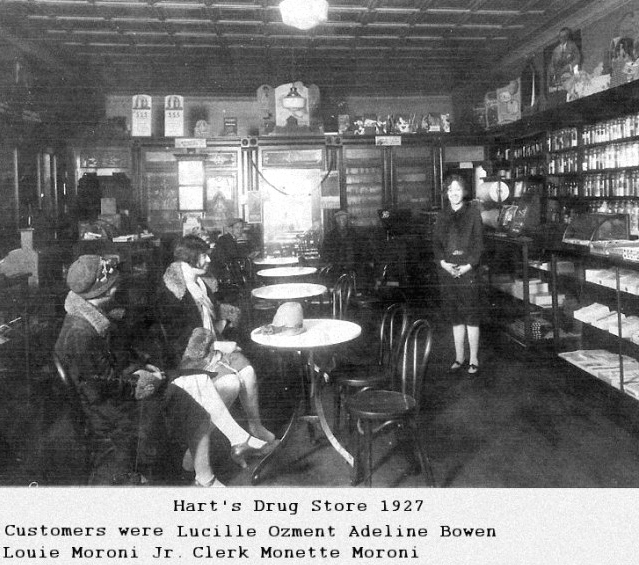 Although the community prospered, and the town folk raked in the benefits, in 1903 the Baptists and Methodists teamed up to get the community voted dry. Ironically, once the liquor was gone, so were the health spa seekers. For several years following the Dry Vote, many patrons purchased their water by mail, until the business finally died.
Today, their is little evidence of the wells except for the sign in the park and a few hand operated hand pumps labeled with the cures they are believed to have along with a warning that the water may not be safe for consumption. 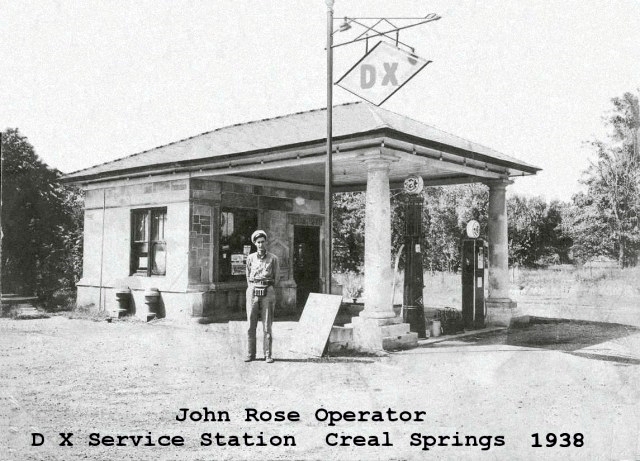 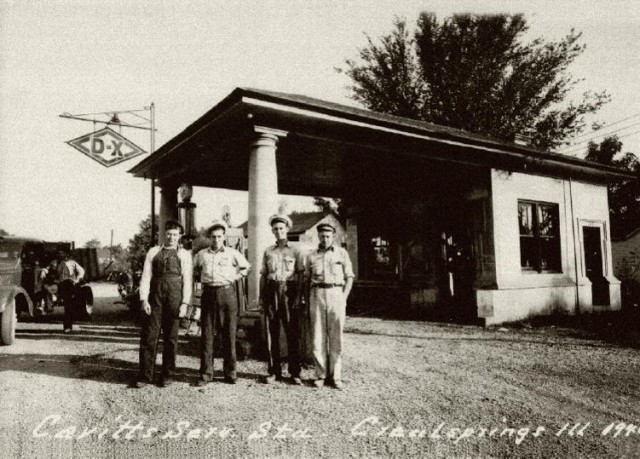 There is still talk around town of those old stories about who was cured for what with the water from the wells. In the hay day of those twenty years in prosperity, advertisements were usually testimonials from patients about how they had been cured from their suffering.

The sign in the park still identifies each well and its curative nature:

Spring No. 1: Diseases of the stomach and digestive organs

Spring No. 2: Liver and Kidney

Spring No. 4: Diarrhea: Astringent, Cures for all Children Problems

Spring No. 5: Tranquilizer and Laxative

Spring No. 6: Cure of Catarrh (Google it), Inflammation of Tonsils, swelling or running sores. Its like cannot be found in this country, if in the world.

Other wells were present but today these are the only ones which can be identified as having a specific location.
During early 1996, a joint effort by the Creal Springs Park Board, Creal Springs City board, Illinois State Health Department, and Frank McDannel, of the Williamson County Economic Development Board resulted in a matching grant being secured from the State Tourism Department to open three wells in our local "Wonder Water Park." The matching funds were quickly raised from interested people of the area.

A master long range plan has been funded by the city for the historic Mineral Springs Water Park. Gazebos are being built to cover each of the three usable wells. A flowing fountain is planned for well #3, which is famous for its beauty enhancement qualities, and is known as the "Beauty Spring." Each well, except #8, has been tested for its medicinal and curative values. These claims range from helping cure diseases of the stomach and digestive organs, to blood, skin and brain disorders.

The Creal Springs City Park is host to a number of activities including the annual "Wonder Water Reunion," held the second week of September. They have the Little Miss & Mister Contest, the Junior Miss & Mister, Miss Creal Springs, and the Baby Boom Pageant. The reunion also includes a carnival, food, a cake walk and arts and crafts.


[1] Blaze-marking, Trail blazing, trailblazing or way marking is the practice of marking paths in outdoor areas with blazes for others to follow or to find your way back. In frontier times, trails were blazed by cuts made into the bark of a tree by ax or knife, usually the former, burned in marks and/or paint (usually red in color) were also used. In general, blaze marks follow each other at certain, but not necessarily exact distances between the blazes, and mark the direction of the trail.
Presented by Dr. Neil Gale, Ph.D. at 12/21/2016 08:10:00 PM