Rush Medical College was one of the first medical colleges in the state of Illinois and was chartered in 1837, two days before the city of Chicago was chartered, and opened with 22 students on December 4, 1843. 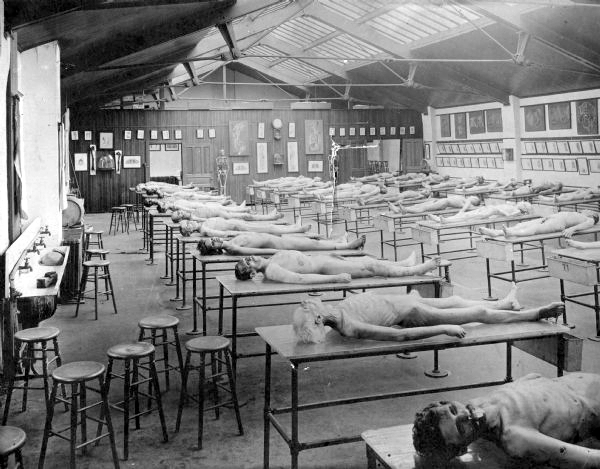 Its founder, Dr. Daniel Brainard, named the school in honor of Dr. Benjamin Rush, the only physician with medical school training to be a signatory of the Declaration of Independence. He later taught Meriwether Lewis the basic medical skills for his expedition with William Clark to the Pacific Northwest. Dr. Rush was also known as the "Father of American Psychiatry."