EARLY PASSENGER OPERATIONS
The Fox River Line dates back to 1896. At the turn of the century, this interurban line was part of the Elgin, Aurora and Southern [EA&S] Traction Company and ran about 40 miles along the Fox River from Carpentersville to Yorkville. It also included and was connected to the streetcar systems of Elgin and Aurora. 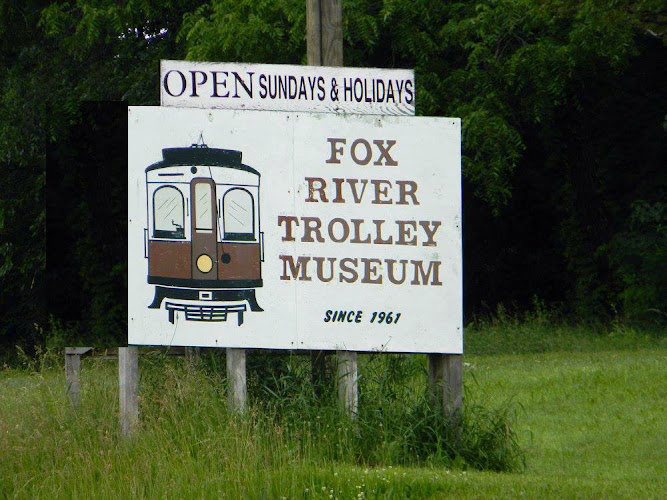 In 1906 the EA&S became part of the high-speed interurban, the Elgin, Aurora, and Chicago Railroad [EA&C]. This line ran west from its connection with the Metropolitan West Side Elevated Railroad Company and had four branches with western terminals along the Fox River in the same towns that the Fox River Line served. Even though the two divisions were part of the same company from 1906 to 1919, they were continuously operated separately with different equipment, repair facilities and employees.
In August of 1919, the AE&C went into receivership, both divisions emerging from bankruptcy in the early 1920s. They were separated and renamed. The third rail division to Chicago (former AE&C) was renamed the Chicago, Aurora and Elgin Railroad [CA&E], and the Fox River Division was renamed the Aurora, Elgin and Fox River Electric Company [AE&FRE].
The AE&FRE on its own began again in 1924, acquired new one-man cars, cut costs and modernized its track, signaling and operations. Business was good through most of the 1920s, but as more people purchased automobiles and the roads in Kane County were paved, ridership began to drop. First to go were some, then all the streetcar routes in Elgin and Aurora, with the last being retired in 1934. All of these were torn up and replaced by company-owned bus routes, with the interurban line between Aurora and Elgin (including our right-of-way) being the final one in March of 1935.
THE FREIGHT ONLY YEARS
As you can see, not all of the track was torn up. A short 3.5-mile segment was retained from the interchange with the Illinois Central at Coleman north along present-day Route 31 to the State Mental Hospital in Elgin. Two homemade flatcar motors were kept to handle the freight-only business, chiefly coal and other supplies for the hospital and a few other customers along the route. Carload freight tonnage was high, the overhead low, and the AE&FRE even dieselized in 1946.
Things were going well for the freight operator until the Environmental Protection Agency (EPA) told the hospital in 1971 that it would have to stop using coal (from Southern Illinois) for its power plant because of pollution. This was the railroad's last and only customer, and this loss forced AE&FRE out of the freight business.
A MUSEUM CONCEPT WAS HATCHED
The Chicago, Aurora and Elgin Railway went out of business in 1961, but a small group of loyal railfans struggled to keep the line's memory alive. Starting first as the Railway Investment Club in August 1959 and then as Railway Equipment Leasing and Investment Co. [RELIC] in September 1961, they began what would become the Fox River Trolley Museum.
RELIC first acquired several CA&E cars saving them from scrapping. Next was finding a suitable place to store and someday run them. RELIC agreed with Bob DeYoung, the line owner, to hold their cars on his mainline and later operate them on weekends when there were no freight operations.
WELCOME TO THE MUSEUM
A new electric railroad had to be brought in, cleaned and assembled. All this was done by a group of volunteers who had never worked a day for an actual railroad.
Finally, all was in place, and the RELIC TROLLEY MUSEUM opened on July 4, 1966. The first rides were 50¢ ($4.60 today). Now named the Fox River Trolley Museum, located at 365 South La Fox Street, South Elgin. 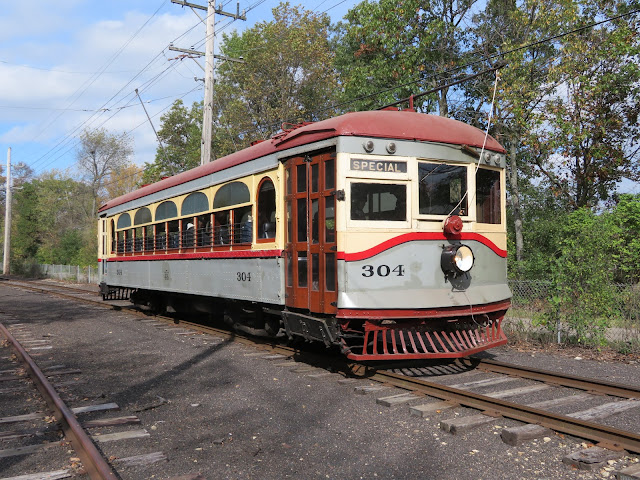 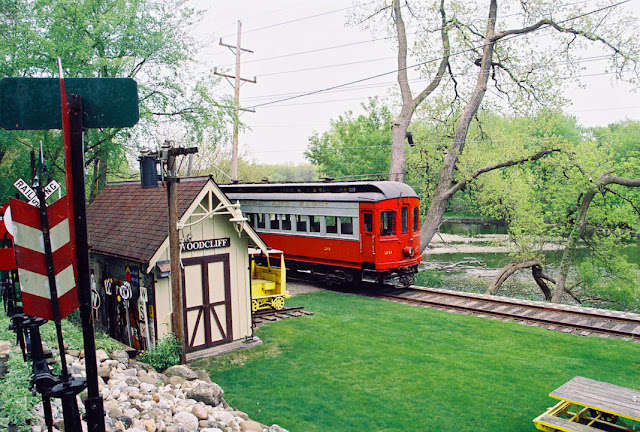 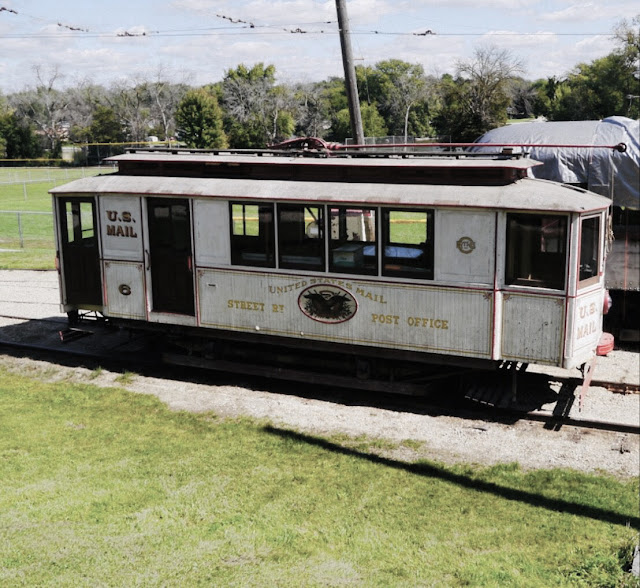