After some exhaustive research, including old Chicago telephone books, I have verified the dates and address history for Sally's Bar-B-Q Restaurants.
Sally's Bar-B-Q Restaurant opened about 1935 at 3541 West Ogden Avenue in Chicago (Telephone: ROckwell 2-0716). While on Ogden Avenue, they actually bottled and sold their "Alabama Kum-Back Sauce" in the 1930s and 40s.
Sally's opened their second restaurant and named it the Original Sally's Bar-B-Q in 1954 at 6445 North Western Avenue, Chicago (Telephone: AMbassador 2-8800). 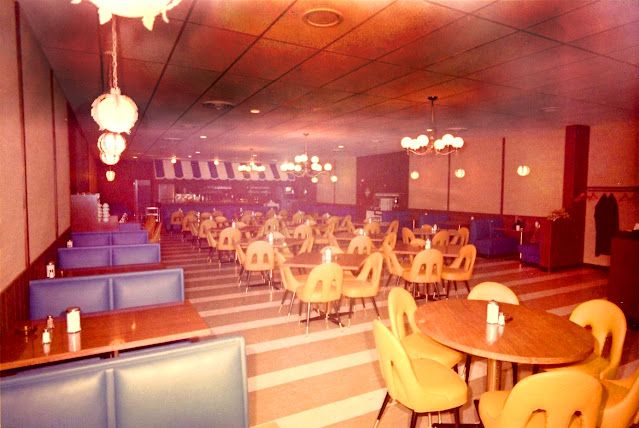 Sally's on Western moved south of Devon Avenue to 6335 North Western Avenue in 1966, in the building that was originally the Town Pump Restaurant & Nightclub in the 1940s and 50s. validated.
Their baby back ribs were hickory smoked over charcoal, and covered with Sally's "Alabama Kum-Back Sauce." The sauce was SO secret that Sally would mix up the spices in her little office putting the spices in Ziploc bags (available c.1970) then hand the bags to her brother Harry, who managed the kitchen. When asked, he said even HE didn't know what spices went into the sauce, except for the tomato sauce, vinegar, and molasses. Sadly, Sally took the Bar-B-Q spice recipe to her grave.
The Original Sally's Bar-B-Q restaurant was closed in 1976.

NOTE: The "Devon-North Town State Bank" originally opened at 2345 West Devon Avenue, in June of 1945. A new building was constructed and in 1966 opened at 6445 North Western Avenue, the same address of the first Original Sally's Bar-B-Q Restaurant. The bank rebranded itself as The Devon Bank once it was on Western Avenue.

Sally's Stage (unrelated) opened in 1977 at 6335 North Western Avenue by the Bortz brothers, Joe and Mike. 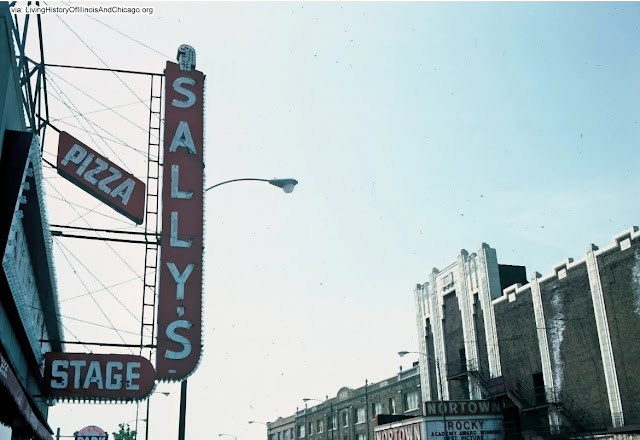 The entertainment featured a stream of comics, dancers, singers, magicians, even acrobats. Sally's hostesses wore roller skates. The theater pipe organ would emerge from a pit below the stage, and the organist would lead a singalong to words posted on a drop-down screen or accompany a silent movie. The waitresses would hop onstage to sing. One night a week was amateur night when anyone with a semblance of talent—even if that talent existed only in the mind of the performer—could take the stage. 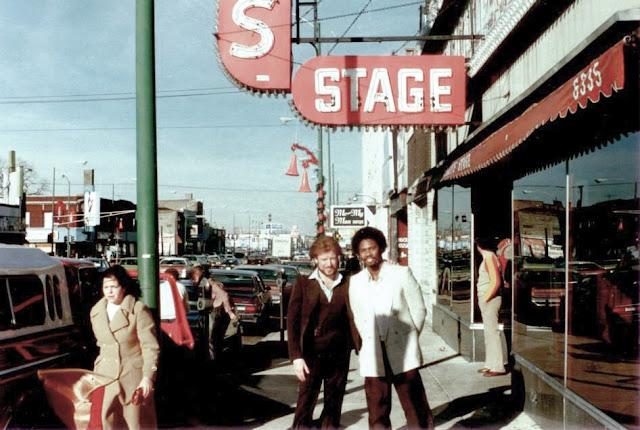 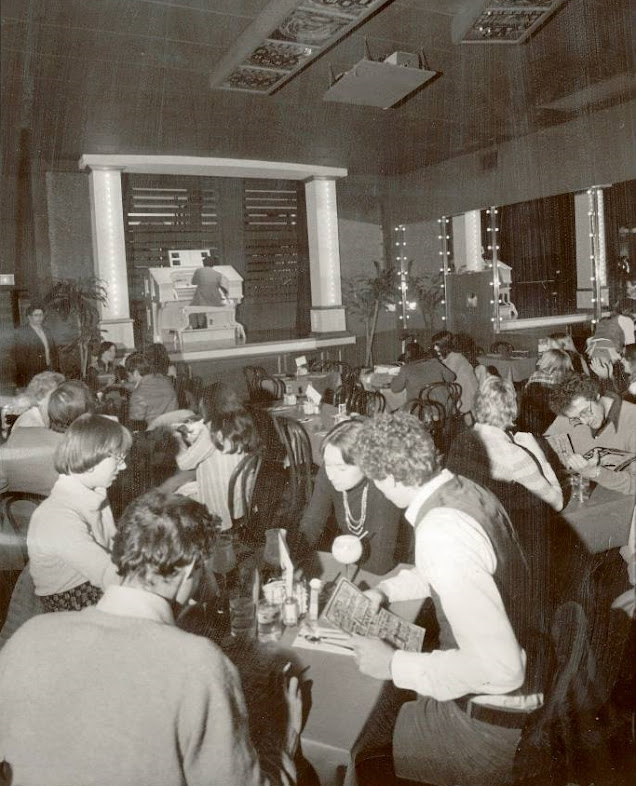 Sally's Stage opened a second location in Lombard, Illinois in 1979. The Lombard location became Blue Suede Shoes in 1983 and was sold in 1986.
Sally's Stage, according to a Chicago Tribune article dated April 26, 1985, was still going strong, with the hostesses on skates, etc. It closed by the time of a Tribune article in 1993 about Western Avenue. That venture faded after a few years, and the location closed in 1993.