On May 28, 1988, Thomas J. Smrt held the grand opening for a new shire horse-based theme park on Dietrich Road and Lake Street in Hampshire, Illinois. 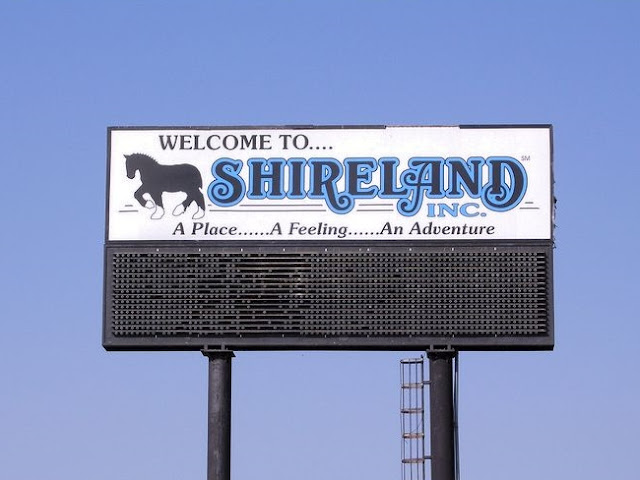 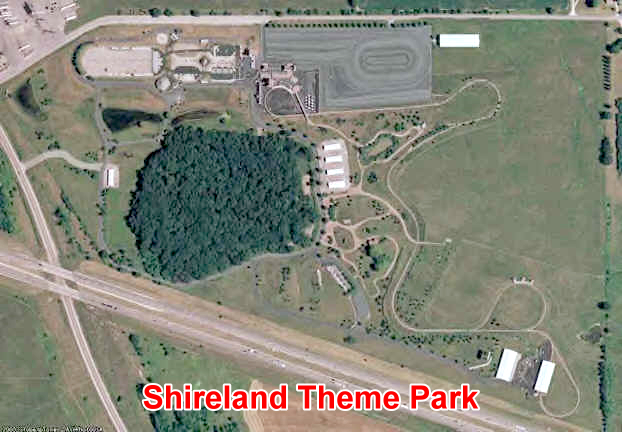 The concept centered around the horses, however, it also incorporated traditional clown shows. It followed a medieval theme, with area names like "dragon wood" (a small forest which incorporated a tram ride, animatronic dragons, and "shire knights riding shire horses). At the end of summer 1988, Shireland shut down for unspecified reasons and did not reopen until 1991. 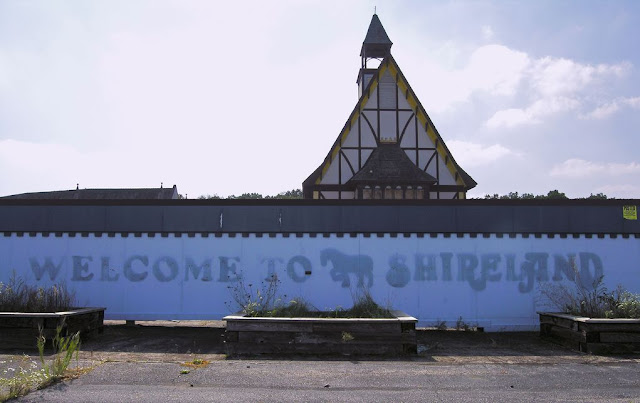 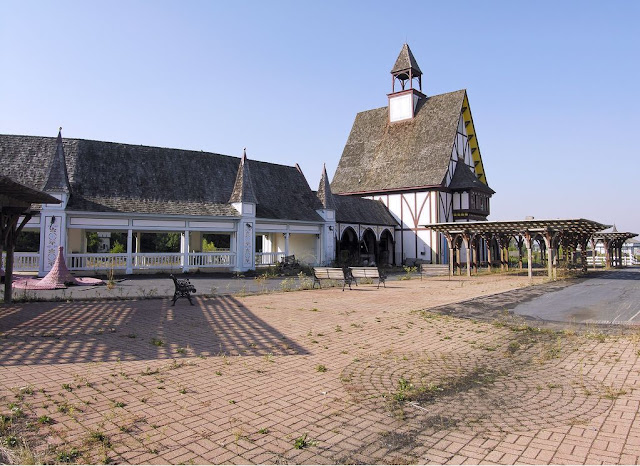 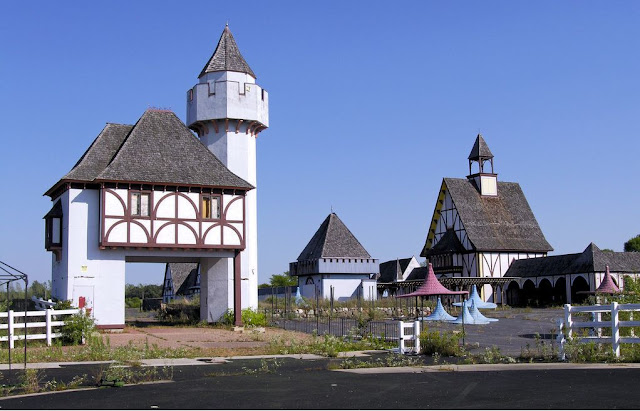 It was only open for a month in 1991, after which it closed permanently. The property sat mostly untouched for 15 years thereafter and became a popular place for urban exploration groups to take photographs. 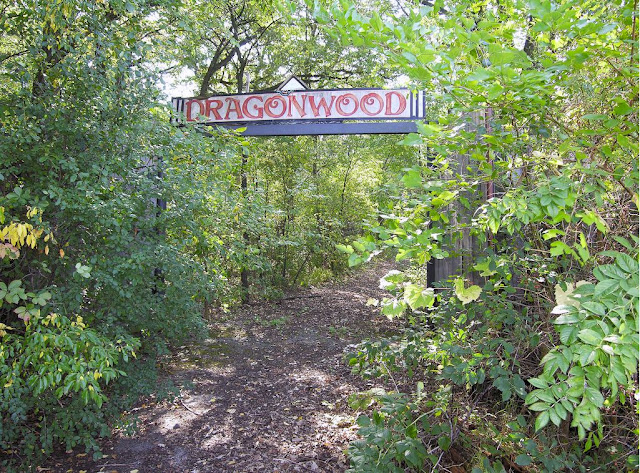 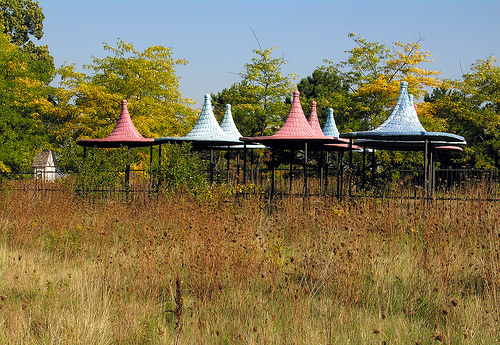 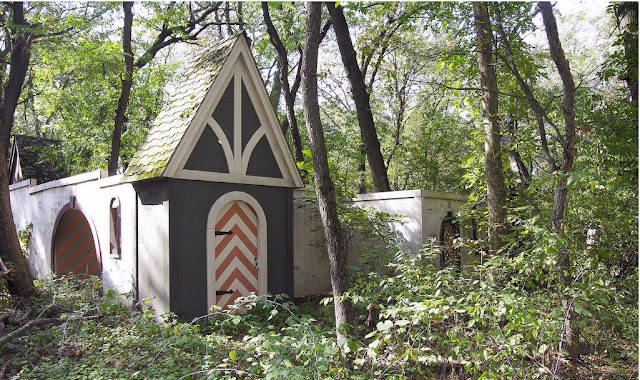 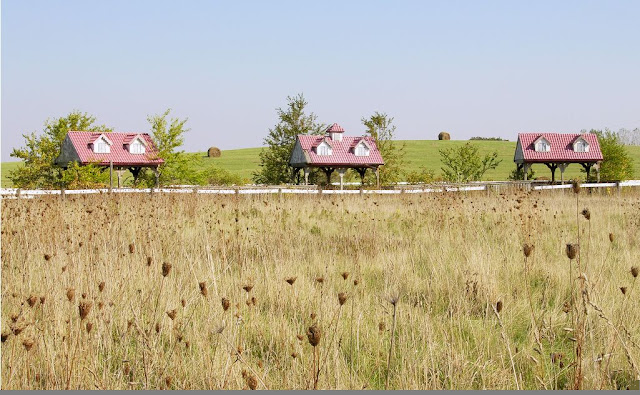 In June 2005, Smrt sold the property to a developer who began demolishing the existing buildings but had no specific plans to develop the property. 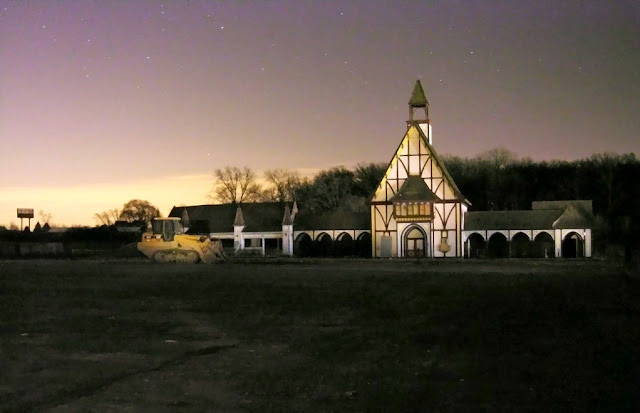