Film footage of the 1919 World Series, the year of the Black Sox Scandal, was discovered in 1978.

In 1978, in north-west Canada’s Yukon territory, construction on a new recreation center was under way in a small rural settlement called Dawson City. As bulldozers tore up the ground where the previous sports hall had stood, a remarkable discovery came to light: hundreds of reels of ancient nitrate film. 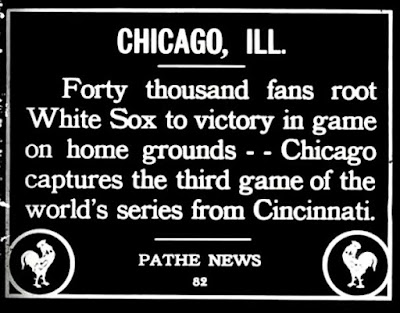 Five hundred and thirty three (533) silent films were recovered, including newsreels and features of all types, dating from the 1910s and 20s. Most were previously unknown to film scholars or thought to be totally lost. But for 49 years the inhospitable cold of the Yukon landscape had safely protected the films – which had been found at the bottom of an old swimming pool.
This film is an excerpt from the British Canadian Pathé News showing various baseball games between the Chicago Black White Sox[1] and Cincinnati Reds in the infamous 1919 World Series. 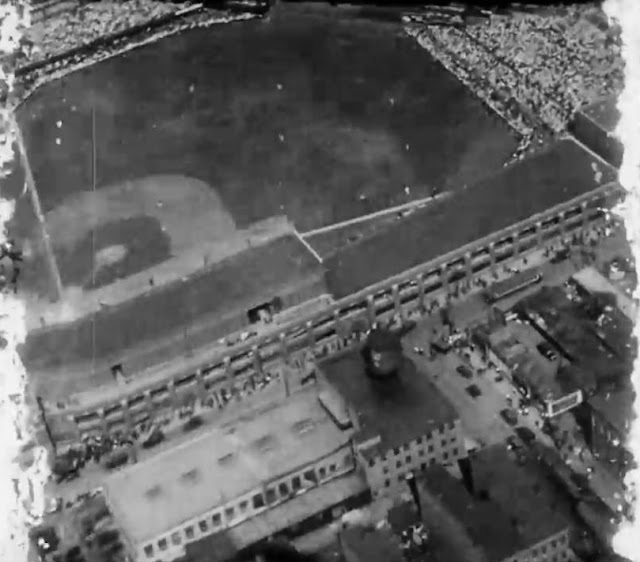 [1] The Black Sox Scandal; was a Major League Baseball match-fixing incident in which eight members of the Chicago White Sox were accused of intentionally losing the 1919 World Series against the Cincinnati Reds in exchange for money from a gambling syndicate led by Arnold Rothstein. 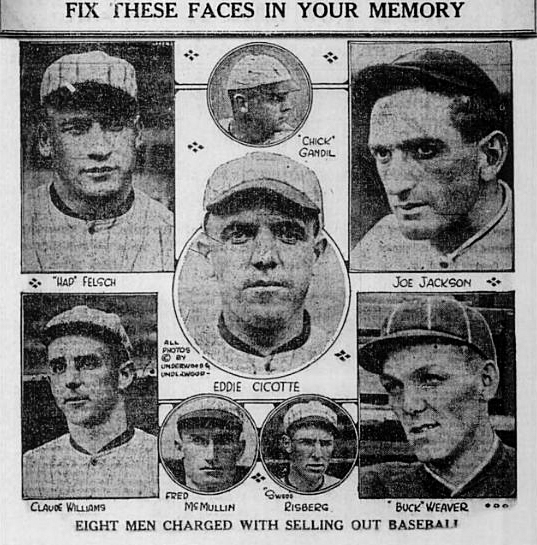 The fallout from the scandal resulted in the appointment of Judge Kenesaw Mountain Landis as the first Commissioner of Baseball, granting him absolute control over the sport in order to restore its integrity.

Despite acquittals in a public trial in 1921, Judge Landis permanently banned all eight men from professional baseball. The punishment was eventually defined to also include banishment from post-career honors such as consideration for the Baseball Hall of Fame. Despite requests for reinstatement in the decades that followed (particularly in the case of Shoeless Joe Jackson), the ban remains in force.