In 1923, the original Home Run Inn location opened as a small tavern on Chicago’s South Side. 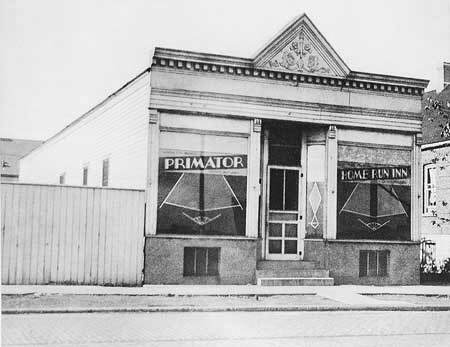 Founded by Mary and Vincent Grittani, the tavern received its’ name one fateful day when a baseball from the neighborhood park smashed through one of the tavern’s windows, a home run for some young slugger on the sandlot. 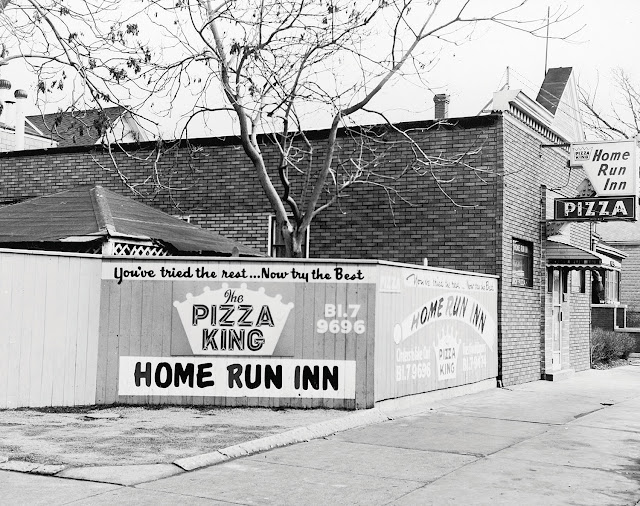 In 1947, Mary Grittani and her son-in-law, Nick Perrino, formed a partnership and together developed the recipe for their pizza, and still used today, best known for saucy thin crust pies. 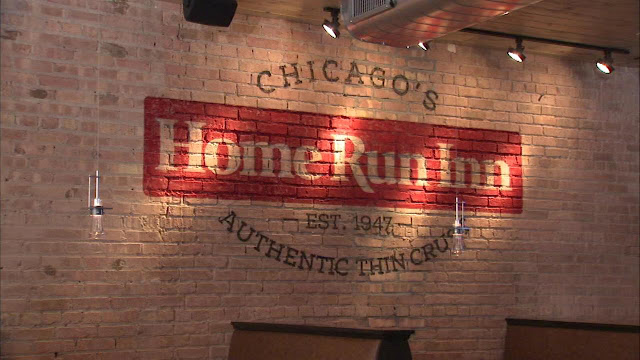 Since then, hundreds of pizzerias have popped up all over the city and suburbs. 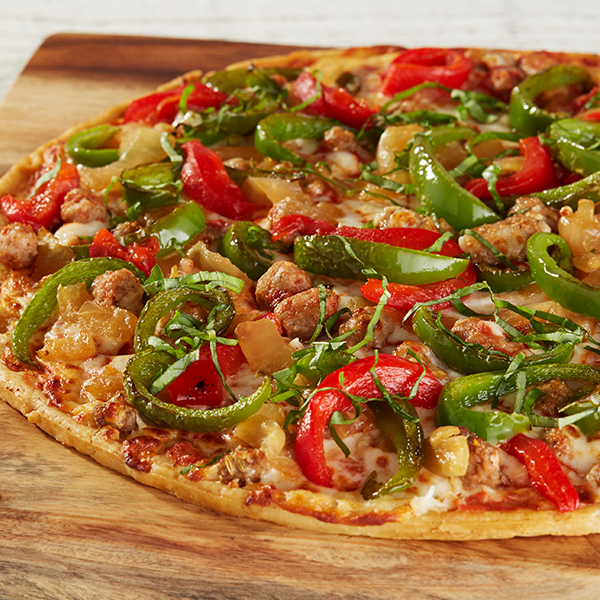 Frozen Home Run Inn pizzas are available at retailers throughout the nation.