The History of the Maurice Lenell Cooky Company, Chicago-Norridge, Illinois. 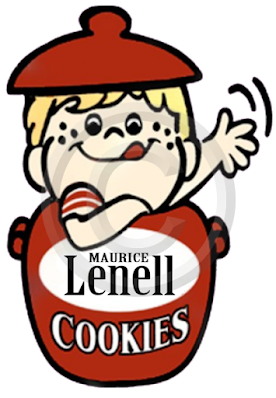 "Lenell Cookies," as it was first known, began as a bakery founded in 1925 by Swedish brothers Hans and Gunnar Lenell at 4349 North Avers Avenue in Chicago. 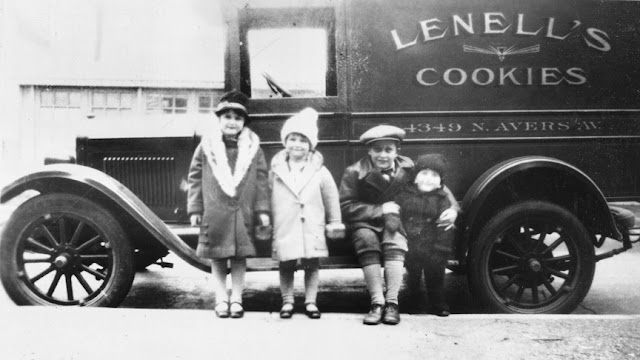 Then the Lenells' joined with friend Agaard Billing in 1937 to start the company, which they changed its name to "Maurice Lenell Cooky Company," the misspelling paying homage to Hans and Gunnar's Swedish heritage. The Harlem Avenue plant at 4474 North Harlem Avenue in Norridge opened in 1956. 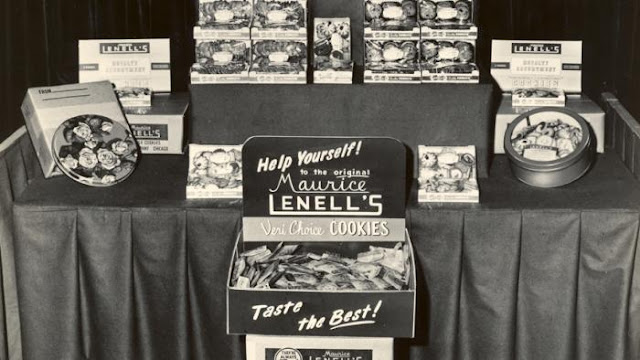 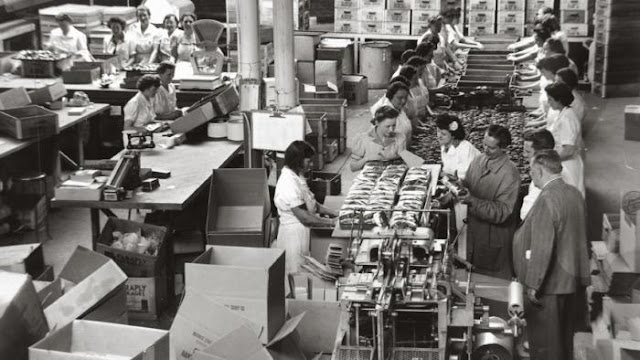 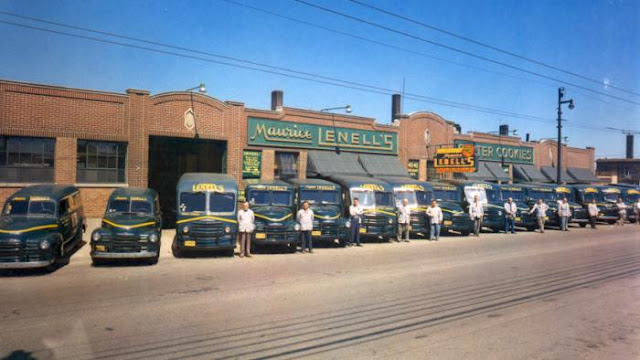 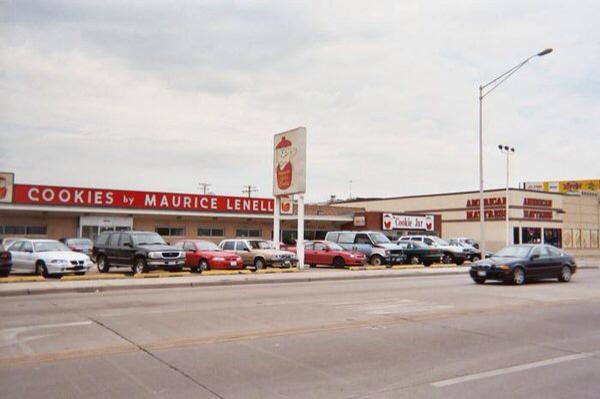 Maurice Lenell cookies were manufactured and sold in Norridge, primarily out of their Harlem Avenue factory store, "The Cookie Jar." 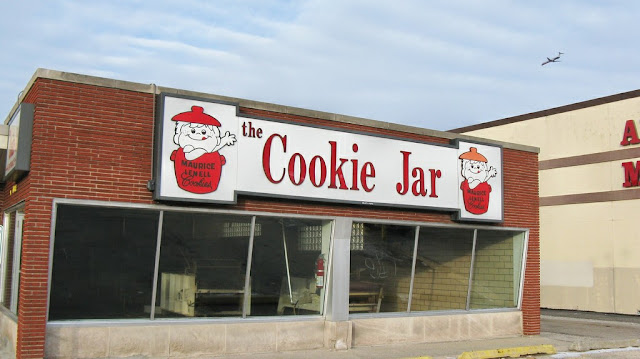 "His name was Erik Maurice Lenell, and he was the son of Hans Lenell," explains Jill Bocskay, who is Hans Lenell's granddaughter. "Hans started the company with his brother. But his son was actually the company's namesake," she says. "He chose that name because it was kind of an American-sounding name and less like a European or Swedish name. He thought it would be easier for people in the United States." 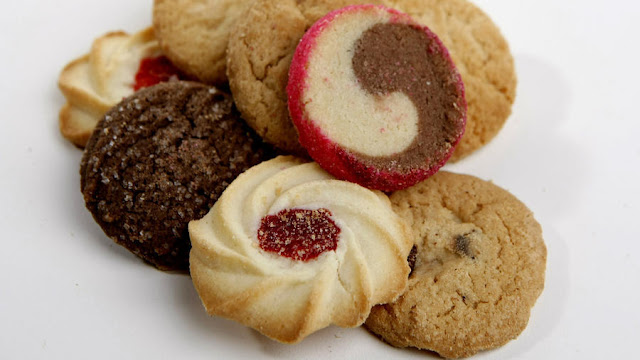 "In Chicago, everyone still talks to me about it," says Bocskay. "As a child, people would go there for every holiday to get lots of cookies for all their relatives, but also they would go there because you could see the cookies being made. It's so much a part of people's childhood." 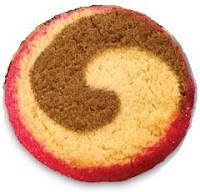 For nearly 50 years, the Lenell family built a name and a loyal following for specialties like Raspberry Jelly Swirls, Almonettes, and my personal favorite, Pinwheels. Maurice Lenell closed its Norridge factory in 2008.

Consolidated Biscuit Co. has been making the cookies since Maurice Lenell filed for bankruptcy in 2008. They bought Lenell's equipment and trademarks and promised to continue making the cookies, told the Tribune the equipment used to make the cookies had aged, and the undertaking became hard to justify. The company also said the Food and Drug Administration, and customers, wanted a revision to the recipe to remove partially hydrogenated oils. But they say that revision "changes the whole cookie." Consolidated Biscuit Co. stopped producing the beloved old-fashioned treats, and all that remains at the Cookie Store is left on the shelves. The company says it ceased production in 2010 because it was too expensive.

"Maurice Lenell is a top-of-mind brand, and it's in the hearts of Chicagoans and part of their past," says Hearthside Vice President of Marketing Roy Jasper. Jasper was tasked with resurrecting Maurice Lenell. "Our job was to figure out how to re-establish that same feeling and emotion in the brand and carry it on," he says. Staying true to the Lenell tradition was imperative for the company's CEO, Rich Scalise, a native Chicagoan who had fond memories of his childhood treat. 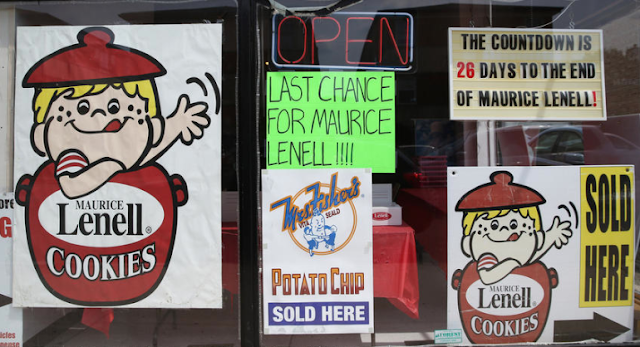 The "Cookie Store and More" opened at 3829 North Harlem Avenue in Chicago in 2010 to serve as the unofficial outlet for the Maurice Lenell brand but closed its doors in August 2015.
VISIT OUR MAURICE LENELL SOUVENIR SHOP
INDEX TO MY ILLINOIS AND CHICAGO FOOD & RESTAURANT ARTICLES.