Green Oaks Kiddyland (yes... it's spelled correctly), was an amusement park that was located on the southwest corner of 95th Street and Crawford Avenue (now Pulaski Road), was a major family entertainment site for the Oak Lawn area for nearly 25 years. It was also known as Green Oaks Playland. 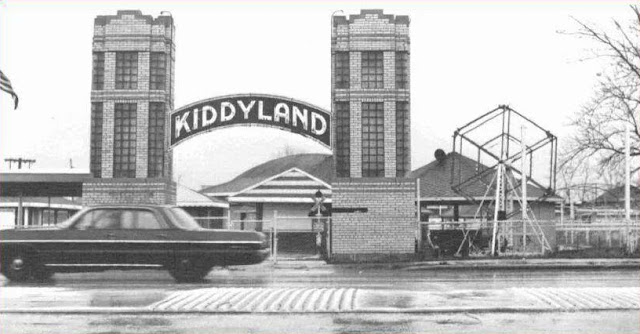 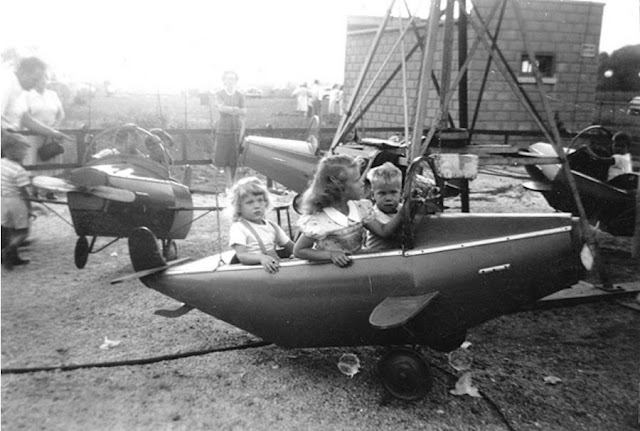 Green Oaks Kiddyland was the largest entertainment venue in the Oak Lawn area at one time. It was closed in 1971 with 15 rides, when it was sold, torn down and replaced by a Venture store (now a K-Mart).

NOTE: These photographs were near impossible to find. 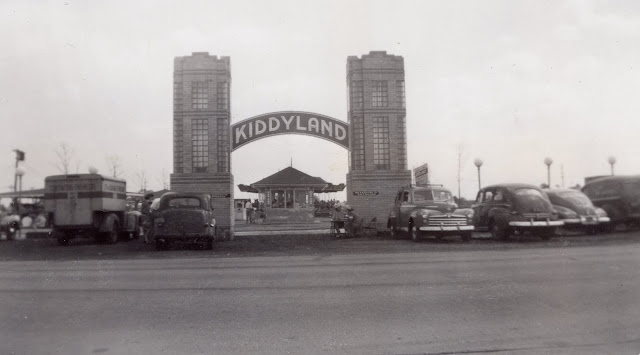 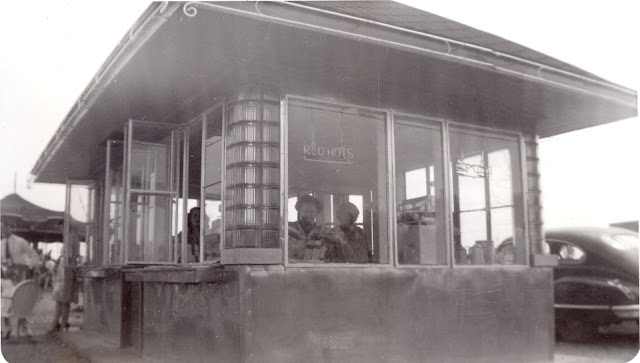 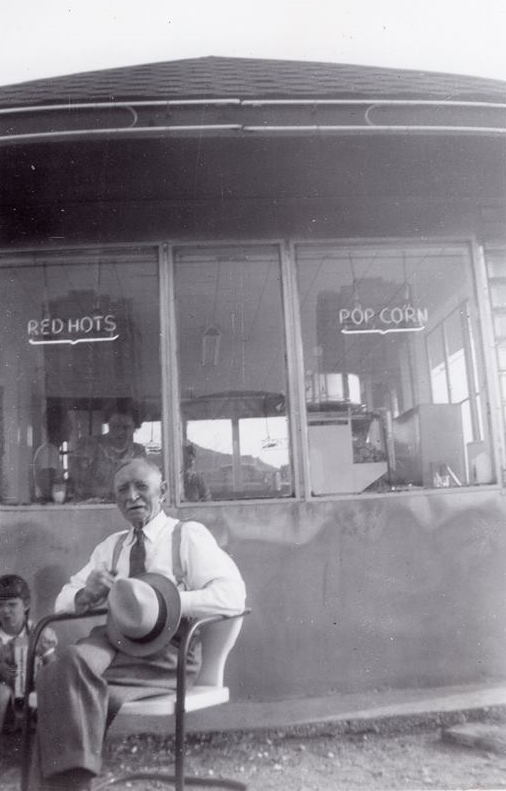 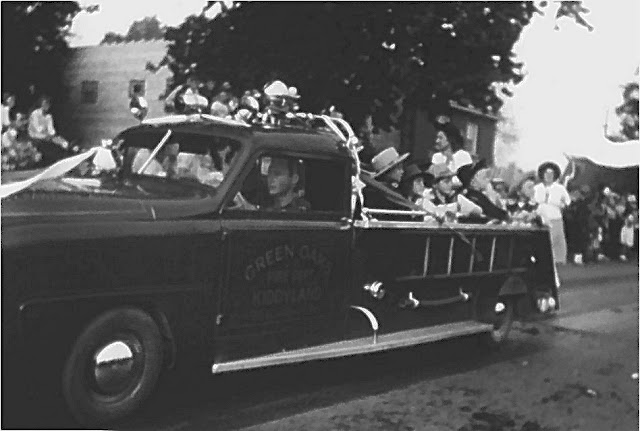 The fire truck was used to pick up kids for private parties, at their house, and drive them to Kiddyland. The rest of the time, it was used as a ride in the park. 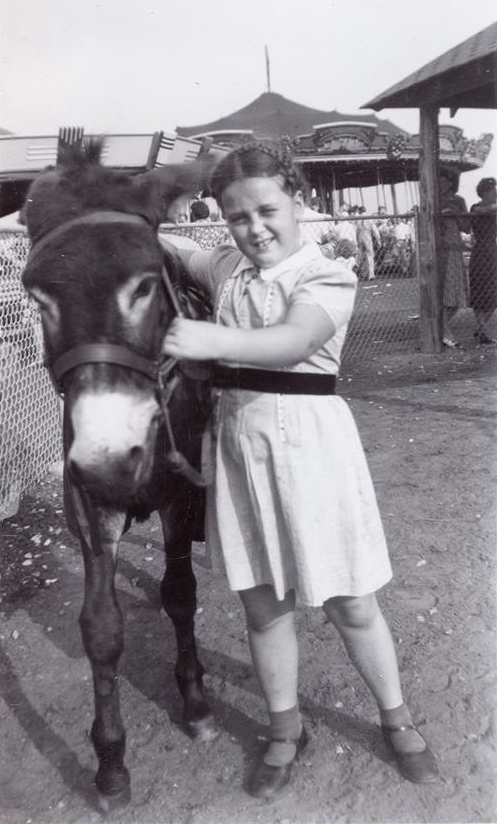 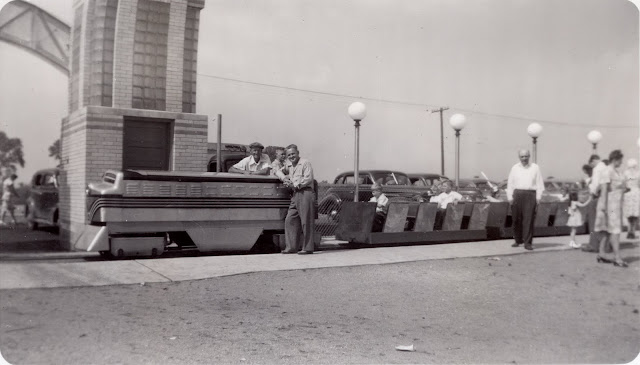 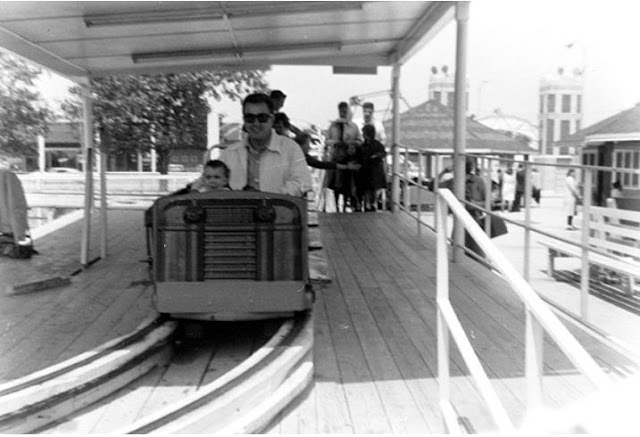 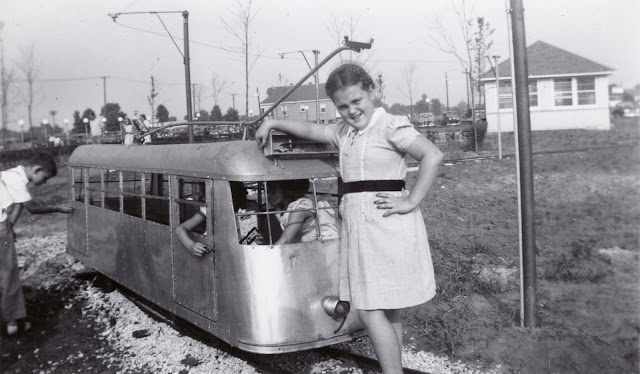 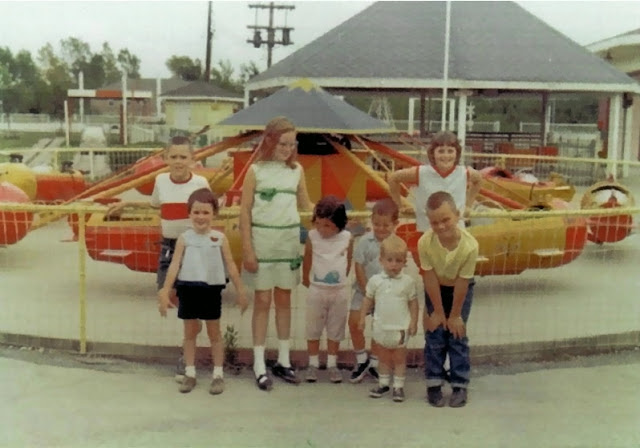 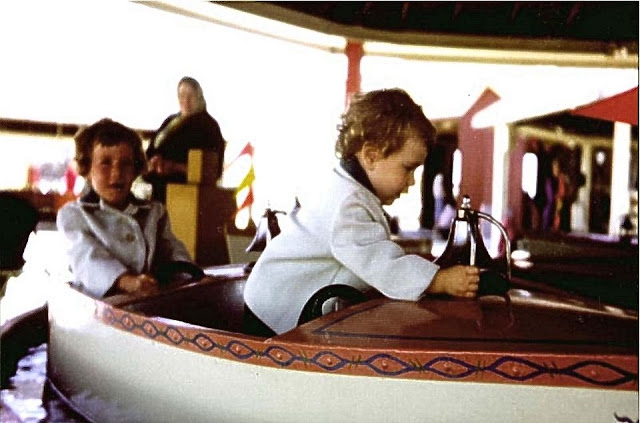 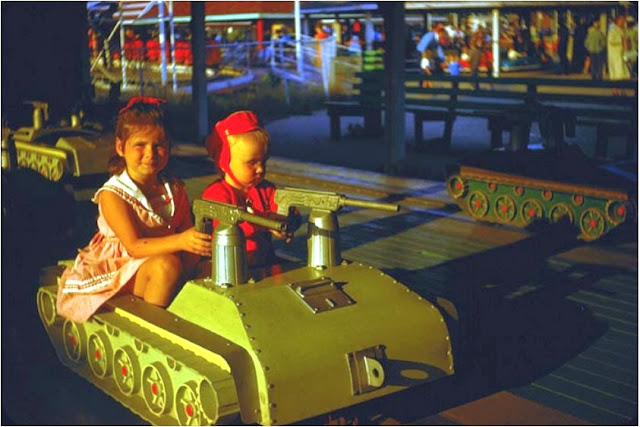 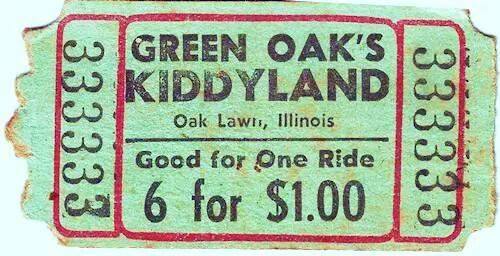 The Digital Research Library of Illinois History Journal™ holds NO © COPYRIGHT claims to any articles text, unless otherwise claimed at the end of each article. Data is compiled from a multitude of online and conventional sources. Because this Blog is not-for-profit and is not academically funded, plagiarism is a non-issue. We do not sell these stories or photographs. I write compiled articles to hone my online research skills and provide public education and entertainment.