The University of Illinois Observatory was constructed in 1896. It stands on South Matthews Avenue in Urbana, Champaign County, Illinois. 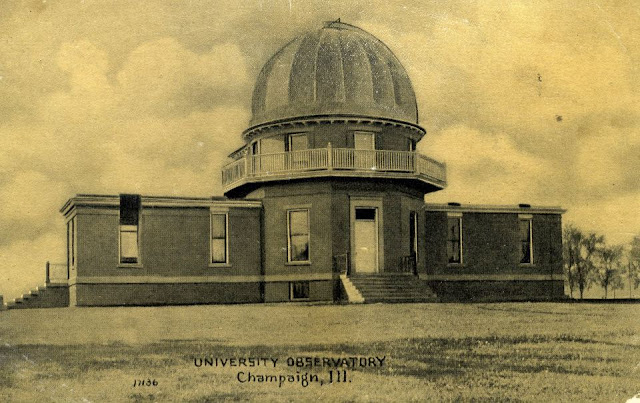 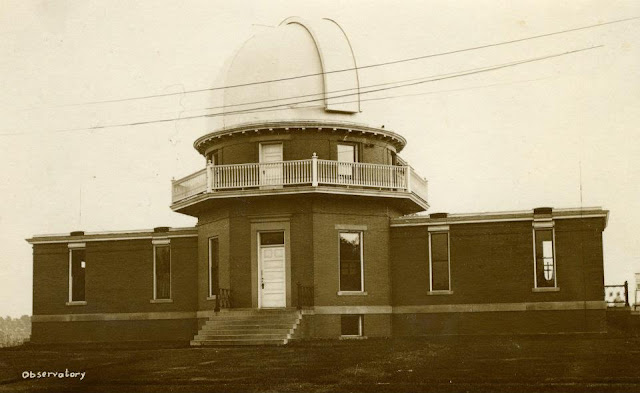 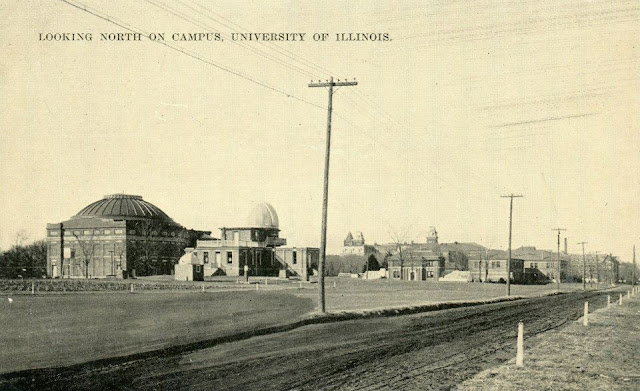 The building, itself, is in a traditional observatory design, Colonial Revival style, following a T-plan. The dome rises 35 feet in the air.

The observatory played a key role in the development of astronomy as it was home to a key innovation in the area of astronomical photometry. The facility has been directed by such noted scientists as Joel Stebbins and Robert H. Baker.

Though none of the astronomical instruments are being used for professional research today, the observatory still contains a 12" Brashear refractor telescope. 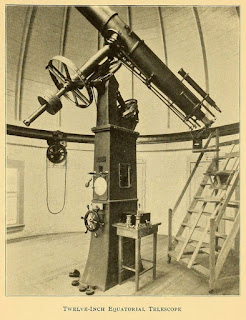 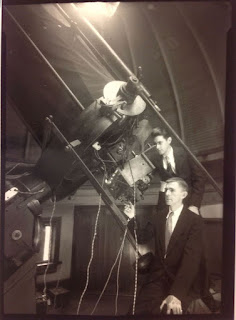 The building served the University of Illinois astronomy department from its opening until 1979, when the department moved into a new, larger building to house its growing staff.

The observatory was listed on the National Register of Historic Places on November 6, 1986 and on December 20, 1989, the U.S. Department of Interior designated the observatory a National Historic Landmark. 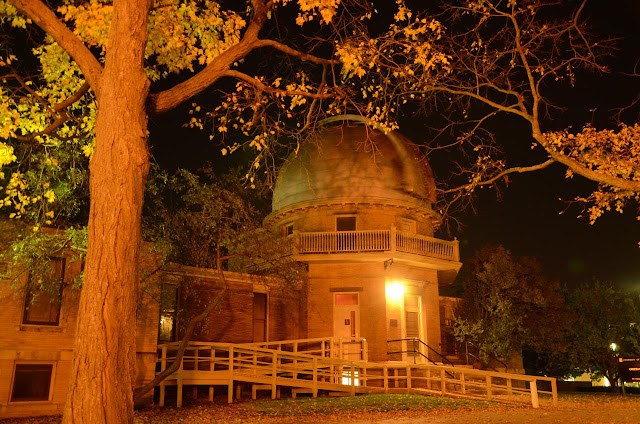